For someone who is from the Northeastern United States, I frequently write about the American West Coast. Just last week, I wrote about Halloween costume shopping and funky drinks in Los Angeles, a city that is starting to become a second home. I feel more bicoastal, which is far more fun than feeling bipolar. For those who don’t know, I lived in Seattle for three years during the late 1990s dot-com rollercoaster ride, which was awesome and helped pull me out of debt. Next time there’s a dot-com rollercoaster, get on. We moved back east in the year 2000, around the time of the dot-com bubble and, since then, fly back west almost every year for something. In December, we fly to Phoenix.

Yet, when it comes to the month of October, southern California or the American Southwest can’t compete with the Northeast. Every fall, the Northeast becomes a cornucopia of color. Early October to Thanksgiving is my favorite time of year here, and despite all my kvetching about New York City traffic and attitude, I still push my way on to Central Park West to watch the Macy’s Thanksgiving Day Parade live among the throngs of people. I don’t need to be there; I want to be there. I still squee during the parade (last year I saw Whoopie Goldberg!) despite having gone several times (I don’t go if it rains…I’m not a hero).

Thanksgiving here is just the after-party to nearly two months of autumnal celebration. During the next seven weeks, there’s plenty to explore in the Northeast. Drive through the Adirondacks. Go to Vermont because everything in Vermont is fantastic, food, landscape, people, all of it. Hike around the Catskills. Have a romantic fall weekend in the Berkshires. Bike around Lake Champlain. Sip cider at a fall festival in New Hampshire (the Keene, NH, Pumpkin Festival made Fodor’s top fall festival lists!). Pick apples. Press apples. Bake apples. Eat apples. We’ve got apples. Lug a pumpkin from a farm in upstate New York. Learn about witches in Salem, Massachusetts. Enjoy the coast of Maine to yourself now that all the August vacationers are gone. Hell, spend the whole month of October in the Northeast. It’s worth it. 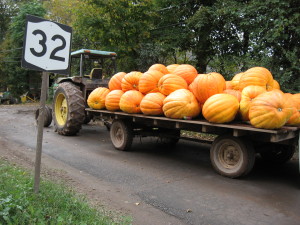 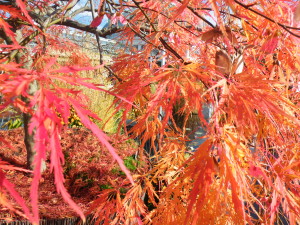 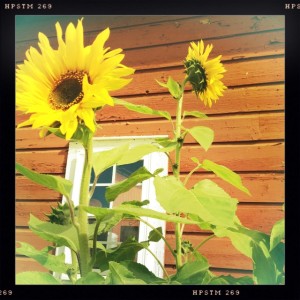 There are twenty-nine days left in October and I’m going to revel in every one of them. Already, in our little ‘burb, Halloween decorations are out, and red and orange leaves line the curb. Next weekend, we’ll follow Ichabod Crane’s steps through Westchester County for the Blaze, a truly remarkable demonstration of what you can do–and should be doing–with any squash or gourds lying about the house. Forget carving a simple crooked smile into a pumpkin this year. Get inspired! Aim higher! Just be careful using sharp objects and stay out of the emergency room. This is our second visit to the Blaze. Last year’s trip was amazing, especially given that Hurricane Sandy interrupted the exhibit and volunteers had to rush five thousand pumpkins to safety. But don’t let last year’s storm deter you. The 2013 outlook for fall in the Northeast is a calm one, so come visit. Warm cider and fresh-baked pie waits. 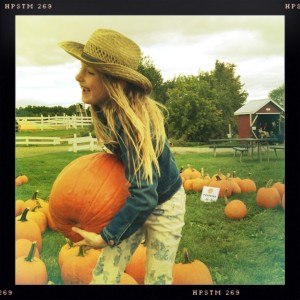