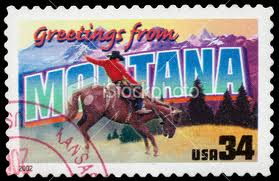 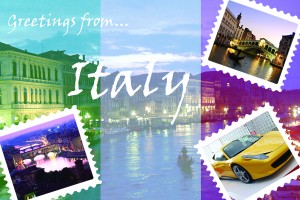 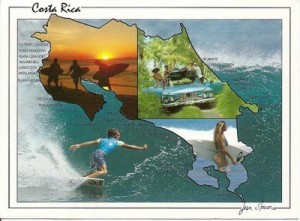 2 thoughts on “Three Places Where I Want to Om”