This summer, I went to a handful of places: the town library, the town pool, the grocery store, the yoga studio, and the Adirondacks—always a late-summer favorite. While neighbors and friends went on vacations to cool places, I stayed home and tried to spend as little money as possible. I looked and behaved like a suburban hausfrau. The rest of the world was happening somewhere else, not in my ‘hood. When not grocery shopping or borrowing library books, I browsed Twitter for the latest Donald Trump bashing, worked on corporate writing assignments, or read some fabulous books including Paul Yoon’s “Snow Hunters,” Roxane Gay’s “Hunger,” Annie Gray’s “The Greedy Queen,” and Emily Ruskovich’s “Idaho.” See? Lots of trips to the town library. 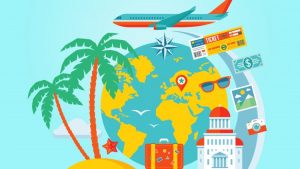 I’ll need plenty of books for the fall season of globetrotting that’s kicking off on Monday. I’m in Italy for this amazing Hedgebrook conference, then I am squeeing over the fact that I will be going to Macau in October and Australia’s Northern Territories in November as guests of the local tourism boards. In fact, four days after I fly home from Macau, I turn around and fly to Australia. If you knew me, that last sentence would make you laugh your head off because you’d say, “Hey, you don’t like to fly.” True, being stuck on a plane isn’t my preferred state-of-being, but neither is getting my yearly mammogram, sitting in Lincoln Tunnel traffic, or waiting in line for interstate fast food I don’t even want to eat but I have to because I’m starving and there’s nothing else sold on the interstate and I’ve run out of snacks. I’ve decided I like travel more than I dislike flying, so airplanes it is. The klonopin and donut floatie are ready.

My last (and only) trip to Asia was a 13-hour flight to Tokyo in 2013, so I’m rusty with long hauls in the sky. Plus, I’m not a spring chicken and I do like my sleep; the idea of being 25 and “powering through” sounds ludicrous to me. I don’t want to “power through” anything. I want to savor all of it, not rush any of it, see as much as possible, and get enough rest so I can keep not rushing things. Twenty-five-year-olds do not think this way.

I have no idea what to expect when I go to Italy (well, okay, this is my third trip to Italy so I have some idea), Macau, or Australia, but you can follow my reactions, inner monologue and photos here. Also, all three of these trips are solo. My biggest accomplishment from them will not be a published clip but to instill a sense of empowerment in my 13-year-old daughter, to show her that the world is hers to explore, that it’s a world of yes, and if anyone tells her no, she keeps pushing forward, that despite society being rigged to benefit white guys, she can still succeed.

I feel very lucky to have the travel opportunities that I have. I know that people see the trips and assume it’s a glamorous life, but as any travel writer will tell you, it is anything but glamorous and few travel writers I know earn any real money writing about interesting destinations. Tumbleweed may blow through my wallet, but I have a long list of interesting experiences to share. Assuming I can afford to get into the party, I have enough cocktail party stories to keep the night lively. I usually don’t have a hard time at cocktail parties as long as someone else is paying for the drinks.

Stay tuned, and we’ll see what stories emerge. I can promise you that I will try to use the word “cerulean,” one of my favorite words ever anywhere, as often as possible. You’ll likely get sick of it, maybe even find it pretentious. I can’t help it, I love that word and that color. To date, “cerulean” has appeared in three of my travel articles, including my most recent piece which is in the October/November print edition of National Geographic Traveler where I talk about my obsession with hotel swimming pools (it is indeed a long-running thing). I have my second story coming out in Panorama: The Journal of Intelligent Travel, where, sadly, the word “cerulean” didn’t apply, but there are several references to “green.” It’s a coming-of-age essay set in London coming out any day now.

So off we go! Join me on the journey. No sugar-coating, I swear. 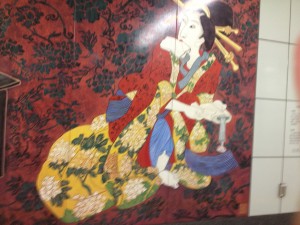 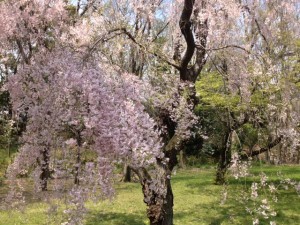 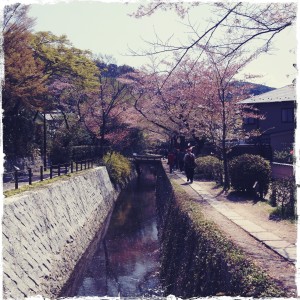 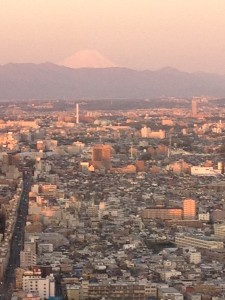 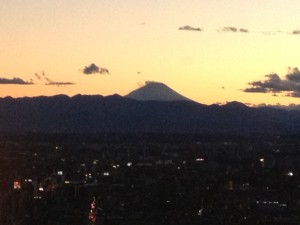 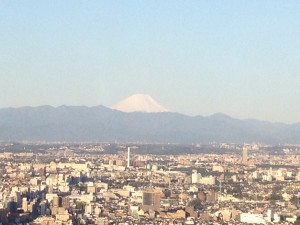 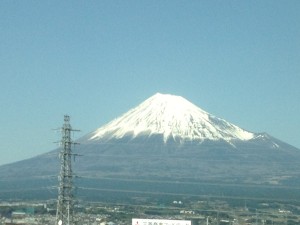 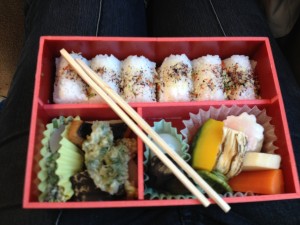 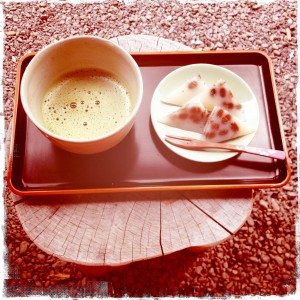 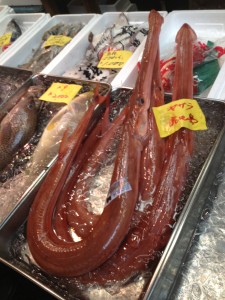 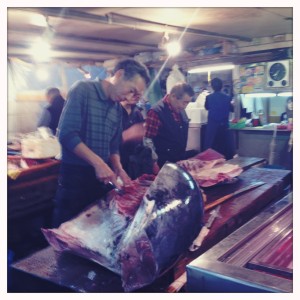 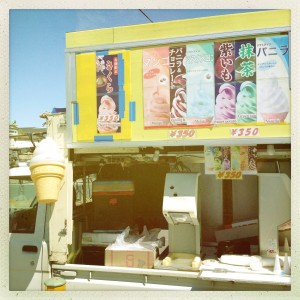 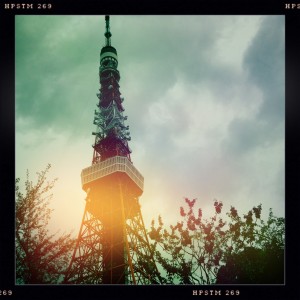 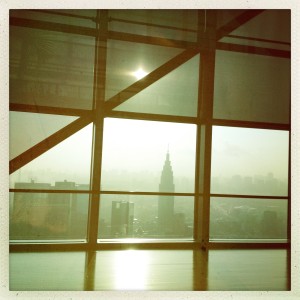 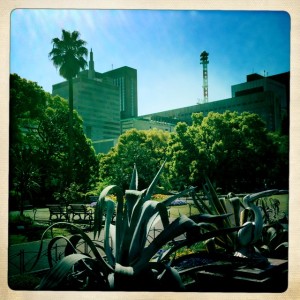