Monday through Friday, I drive from one aggressive region of the United States (New Jersey) to work in another aggressive region of the United States (the Bronx), so I do not get a lot of opportunities to zone out from the backseat of a vehicle and take in a view…any view. Needless to say, it was a visual treat and somewhat of a sensory overload to let someone else drive me around while I drank in the Rocky Mountains from the backseat of a minivan. When this is what lies before you, you can’t help but feel the possibilities. 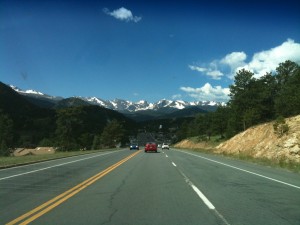 And who wouldn’t be happy waking up to this every day? 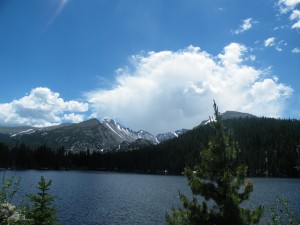 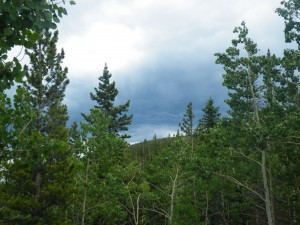 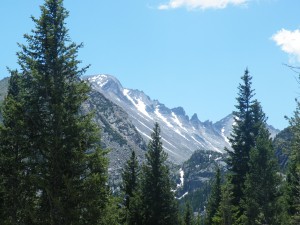 Coloradans are a happy people and why wouldn’t they be? You’ve got purple mountain majesties and abundant sunshine smiling down on you morning, noon and yes, even the early hours of night. It’s called Big Sky Country for a reason–the sun doesn’t seem to budge and the sky is as endless as the sea. I couldn’t distinguish 11 am from 3 pm for mornings felt as hot as afternoons. It was just one long day of fun after another…I was blissfully disoriented and completely unaware of the time for once.

I’ve been to Colorado before, but that was before I lived nearly eight years in the New York City metropolitan area; Colorado doesn’t know an authentic bagel from hardened moose dung, but by God, this state is drop-dead gorgeous, and I don’t need to eat as many bagels anyway. Antsy East Coasters looking for a new life on the frontier can’t help but stop, breathe it all in and decide this is where it begins and ends for them. I also discovered Colorado is far more of a foodie state than I expected. You can buy chocolate bars containing cherries AND chilies for under $3 thanks to a delightful chocolatier called Chocolove that’s based in Boulder. Bacon bits in chocolate? That’s so 2010. Chocolove throws sea salt and orange rinds into its candy bars. And don’t think Colorado is just a land of steak and sides; Californians who need their sunshine and mountains have gravitated to Colorado in search of cheaper real estate and hungry diners eager to feast on dishes beyond burgers (Coloradans cook, too…just saying I noticed an influx of Californian influence). Funky new restaurants are popping up like wildflowers. More to come about the beer, chocolate, beef and Tex-Mex that added up to an extra two pounds on my five-foot-three frame. Oh, and the Buddhist temple we visited and the shopping in Fort Collins!!! I know…you might be wondering how we mixed a core Buddhist principle–detachment–with materialistic consumerism? Well, Colorado makes it easy. And out west, anything is possible. 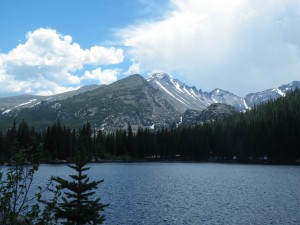 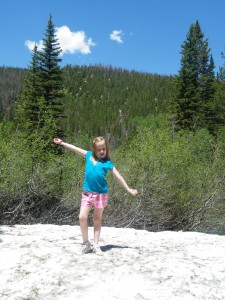 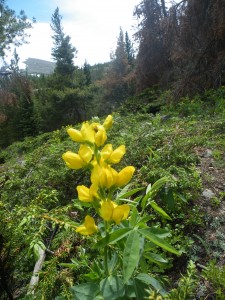 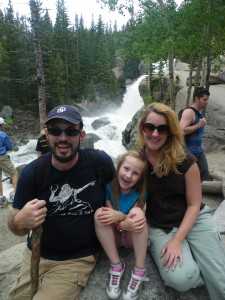 One thought on “Coming Off My Rocky Mountain High”